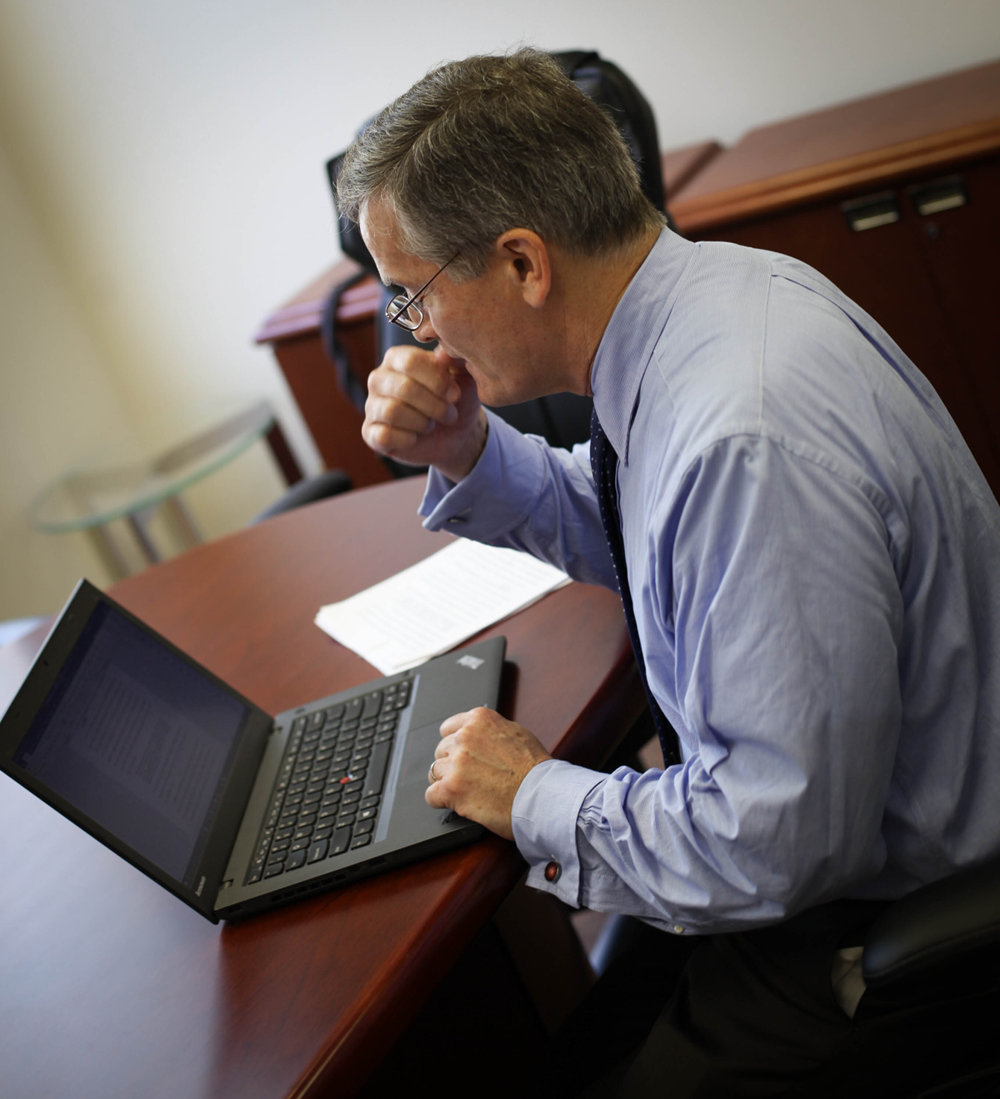 Victor P. Filippini has decades of experience practicing principally in the areas of state and local government law, as well as land use and development law. Throughout his career, he has provided special counseling and litigation representation for many public sector and private sector clients.

Mr. Filippini has authored or co-authored various articles in law journals and publications. He is a featured author on municipal law issues in Illinois Jurisprudence, and he has lectured on a wide range of land use and government topics for various educational organizations. Mr. Filippini is also a grant recipient from the Harvard Kennedy School of Government’s Institute of Politics. He taught in the Michigan Law School Writing and Advocacy Program and served on the editorial board of the University of Michigan Journal of Law Reform. Currently, Mr. Filippini is an adjunct professor at Northwestern University School of Law teaching state and local government and land use law. Mr. Filippini has been approved by the USDOJ to provide court-ordered RLUIPA training